-TEACHING THAT IS COMMITTED TO HELPING PLAYERS REACH THEIR FULL POTENTIAL-

"Working with Jack Leasure gave me the skills and confidence to compete at the D1 level. I was able to challenge myself to do drills that made me uncomfortable. Once I got to college, any drill thrown at me, I was able to tackle with confidence. Jacks creativity and enthusiasm in workouts showed his focus on bettering my game specifically. I'm extremely glad I worked with Jack, it definitely helped develop all aspects of my game."
-Katie Healy, St Bonaventure class of 2016 (ALL Atlantic-10 honoree, 3 year starter)

"My daughter Annie is the leading scorer on her Varsity team and has thoroughly enjoyed working with Jack. The One-on-One instruction has had a profound positive impact on her overall game. More importantly Jack's love and knowledge of the game are surpassed only by his kindness and outstanding character. He is a great role model for kids."

"We’ll never forget the first time Justin worked with Jack, he had sweat pouring down his face and he looked as if he ran 5 miles but with a big smile on his face he turned to us and said, “Can I train with Jack again?”  Well, that was the beginning of the best investment we have ever made!  With HARD WORK, correction, and repetition he has taken his play to another level and he is gaining the confidence he needs and he has learned lifelong lessons that will serve him well in all aspects of his life.  Justin is looking forward to the July Shooting & Skills Camp."


"Jack Leasure is the smartest player I have ever played with or coached"
- Buzz Peterson (UNC National Champion 1982, Head Coach UNC-Wilmington)

"Jack Leasure's committment to continual hard work and attention to detail is at the core of every one of his training sessions. I've had the pleasure watching him in action up close as he's worked with my son Jack over the past two years and as he's helped train my 7th grade travel basketball team this past season.
He has a unique ability to break down and teach both the basic and advanced skills that all players need to master to become great. His enthusiasm for the game is infectious and his ability to really connect as he teaches is undeniable ! Jack has not only been an integral part of my son's development as a young basketball player but, he's become a mentor that is helping shape his character as a young man."


"The Shooting and Skills Camp was an excellent opportunity for my son to learn from a current pro player! He will definitely return for camp next year."


"It was amazing to see the improvement in my son’s game after working with Jack Leasure. There was rapid improvement in his shooting, ball handling, and footwork skills. Jack’s training and skill development gave my son a sense of confidence which greatly assisted him in being successful at his school tryouts.
My son considers it a privilege to work out with Jack. The sessions are tough and demanding, but he can’t wait to get back to the gym."

"Training with Jack and the Manzer Basketball Academy has transformed me as a player in every aspect of the game."


"Jack Leasure Basketball camps are a hidden treasure for developing players. It's amazing how he can bring out the best in kids."


"Training with Jack Leasure has been extremely beneficial. Training with him has helped me improve my weaknesses and further develop my strength. Jack has an incredible knowledge of the game which allows him to identify a mistake I make and know how to correct it right away. When I miss a shot he tells me why and I'm able to make a correction and hit a lot of shots in a row. Jack emphasizes the little things that are so important when you play such as staying low and in a good stance and pounding every dribble. The drills are extremely beneficial. I am able to take the skills I develop in the drills into games. I have seen a big improvement in my game in the couple months I have been training with Jack and I look forward to further improvement that I know will come with training with him." 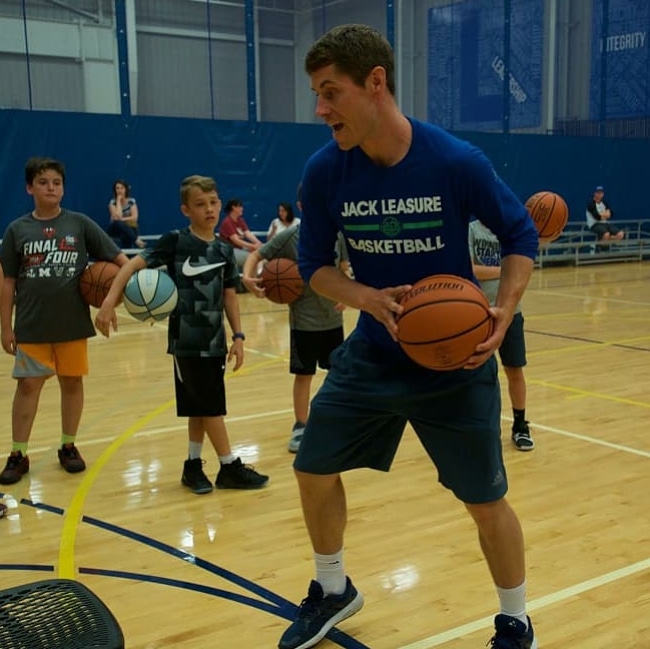 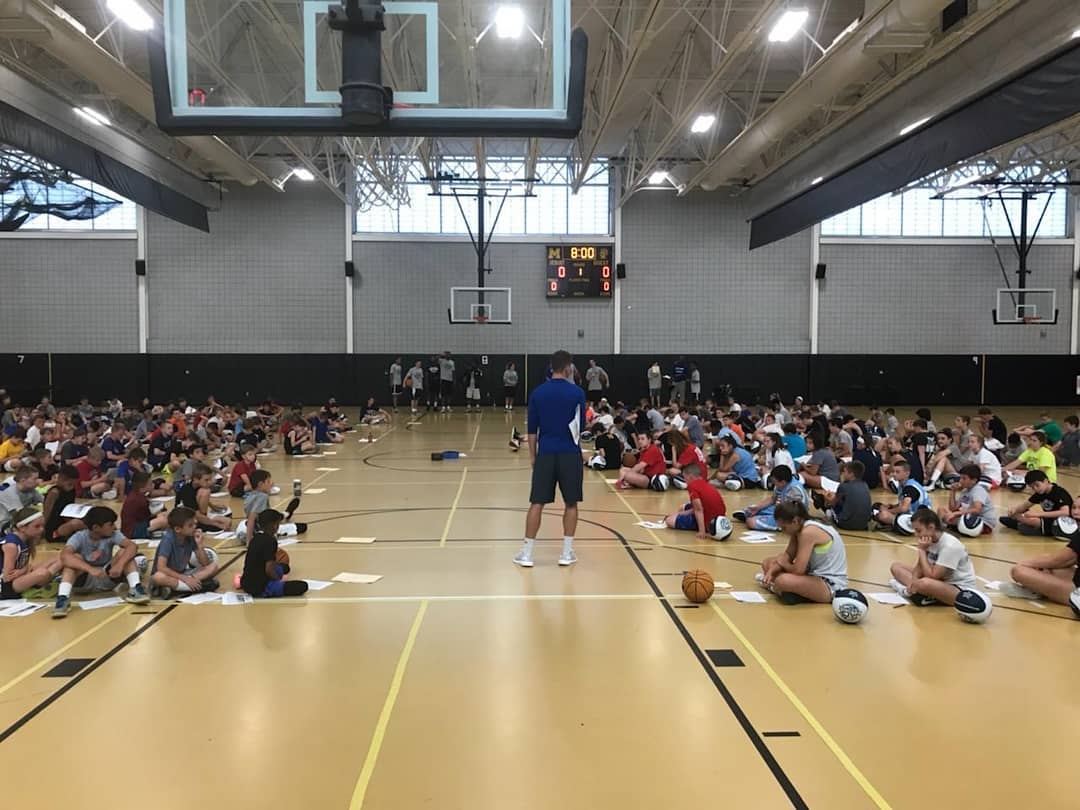 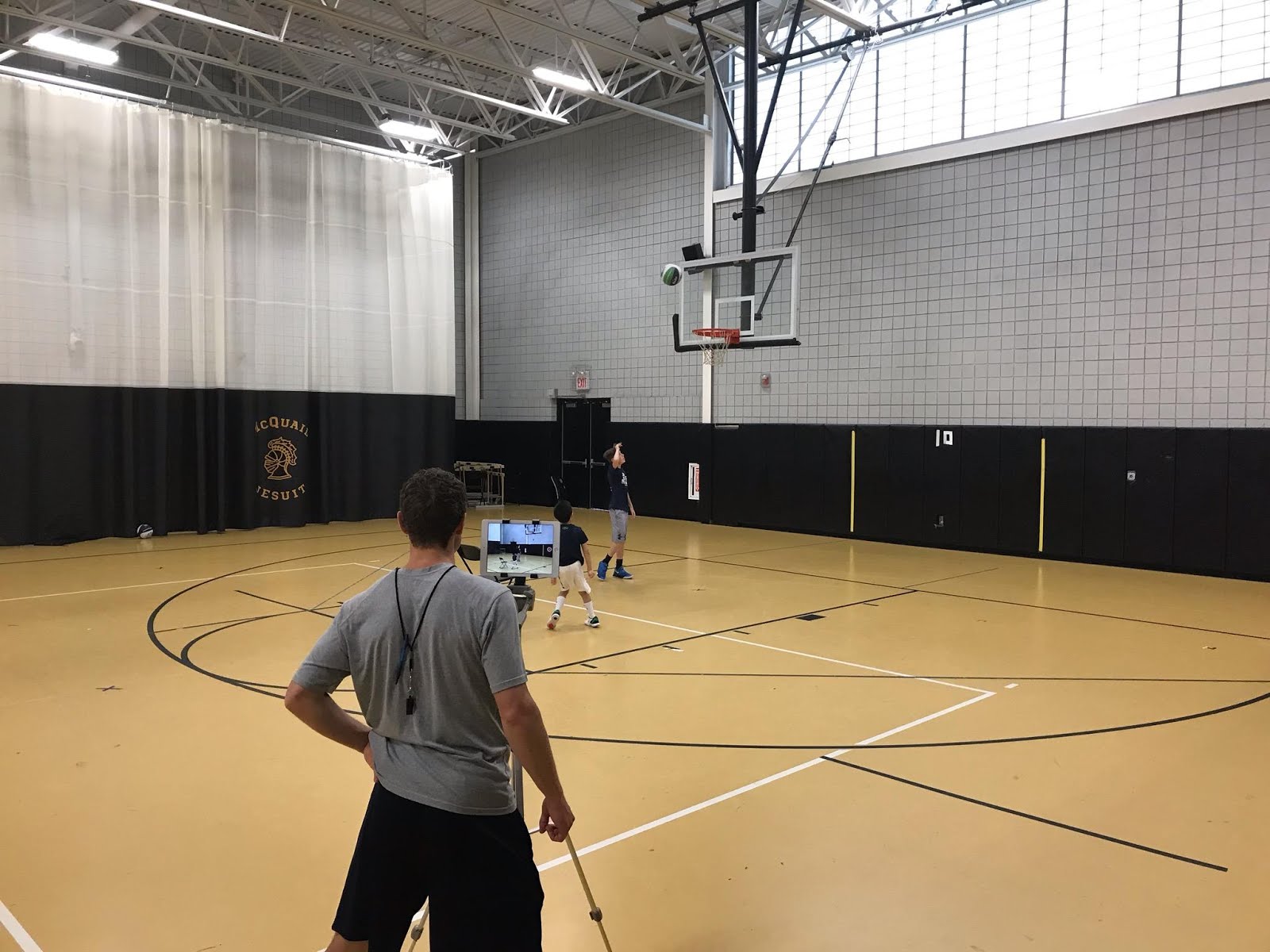 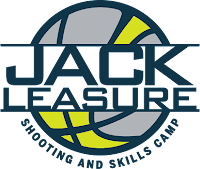 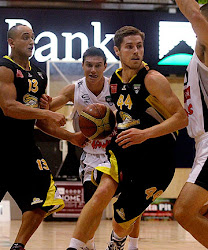 "Jack Leasure is the hardest worker I have ever coached." Cliff Ellis 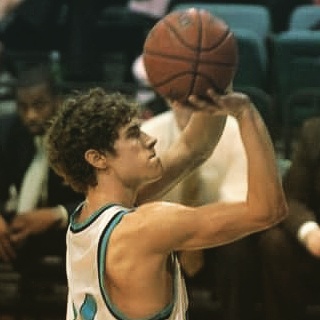 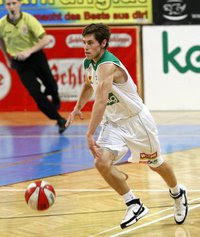 Teaching that is committed to helping players reach their full potential